This contemporary house replaces a single storey stables and garage formerly serving the listed manor house to the rear.

The new building mimics the external form of the existing building when viewed from the street but the sloping site has been excavated to create a two storey modern house with extensive living spaces opening into a south facing garden.

The site is within the Calverley Park conservation area originally planned by Decimus Burton in the mid 19th century. The project involved a lengthy planning process of proposal options and review. The final design was granted permission at planning appeal and described as both strikingly modern and sensitive to the historic setting. 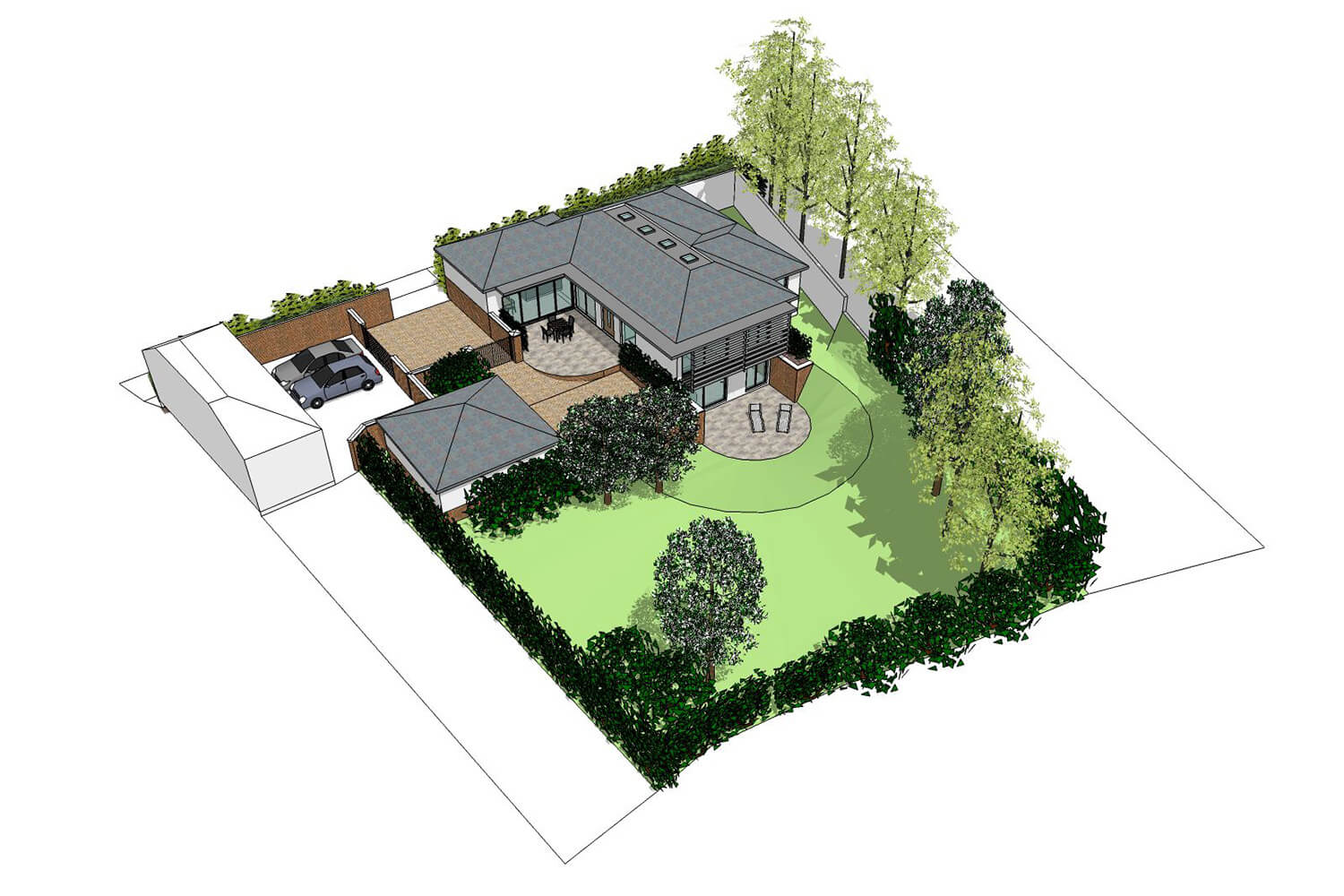 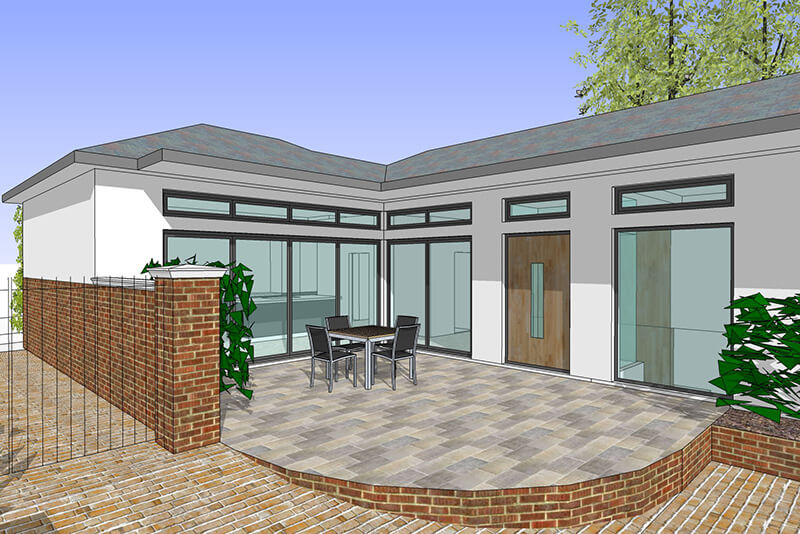 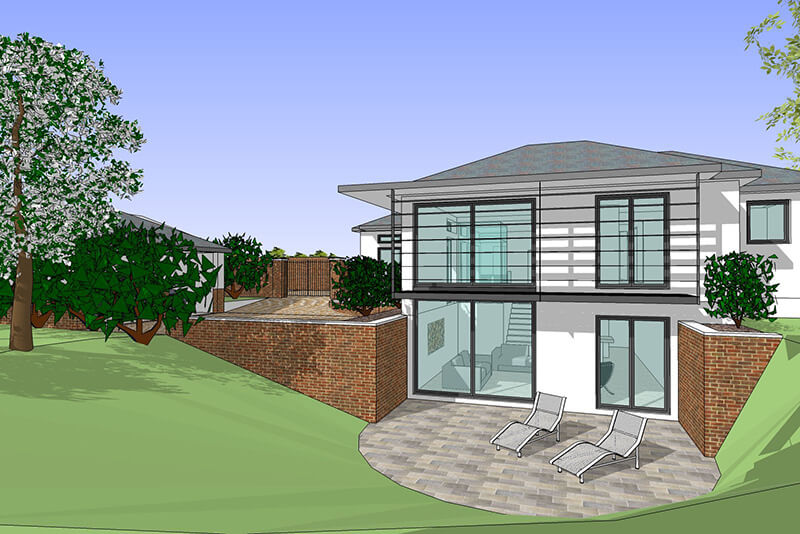 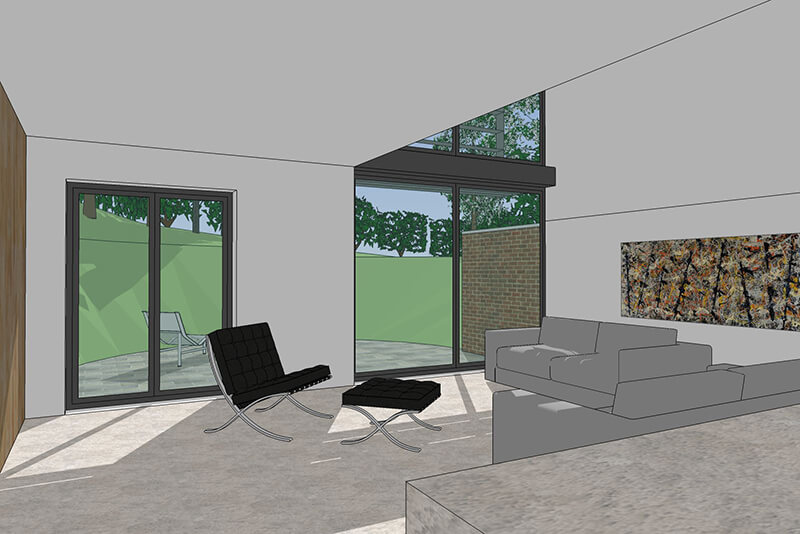 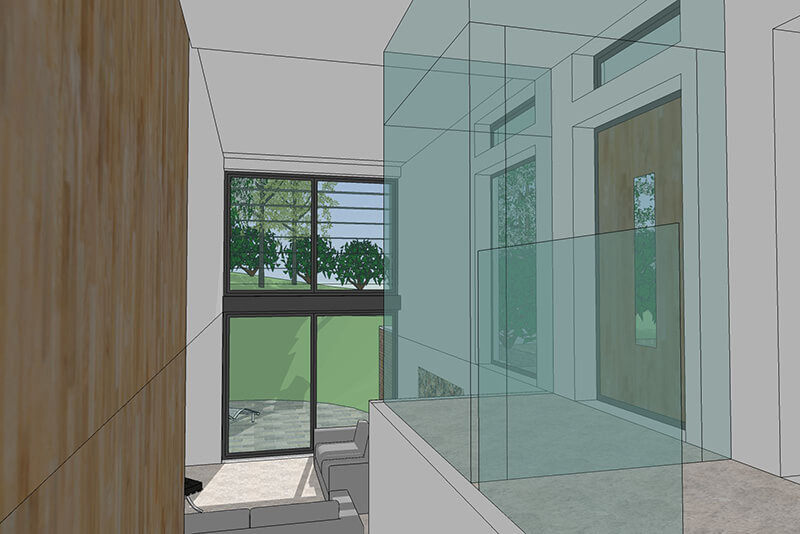 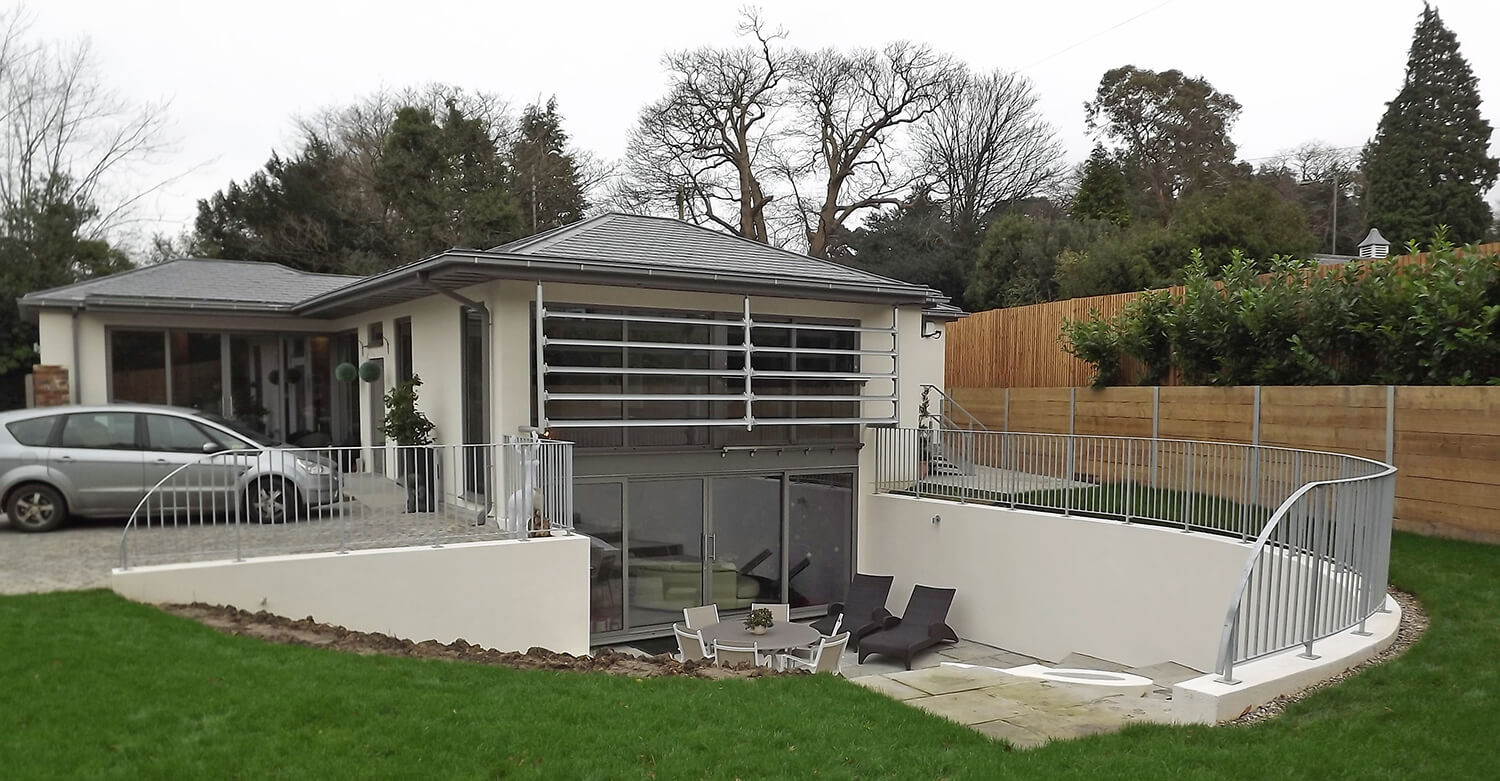 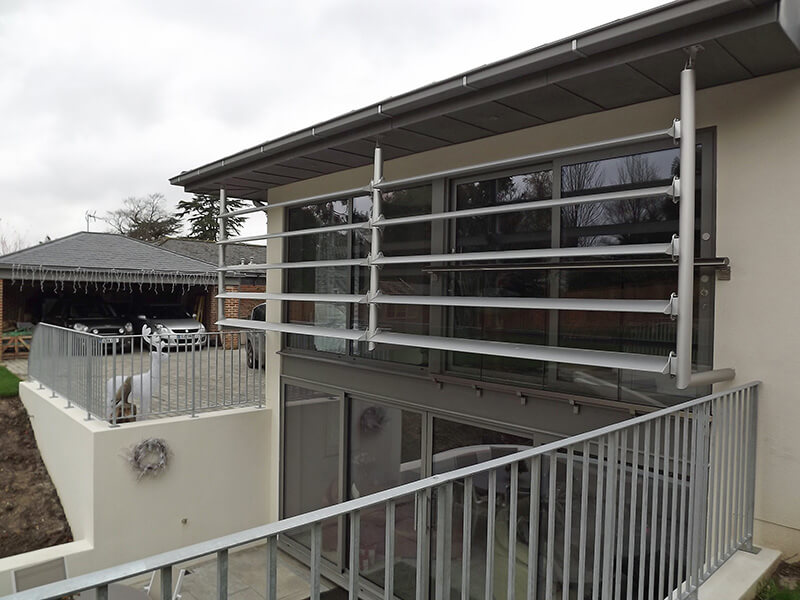 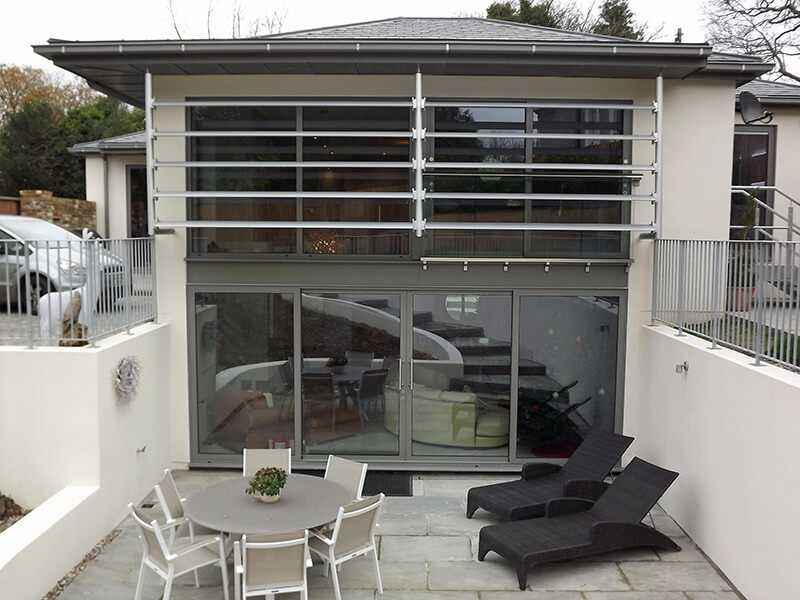 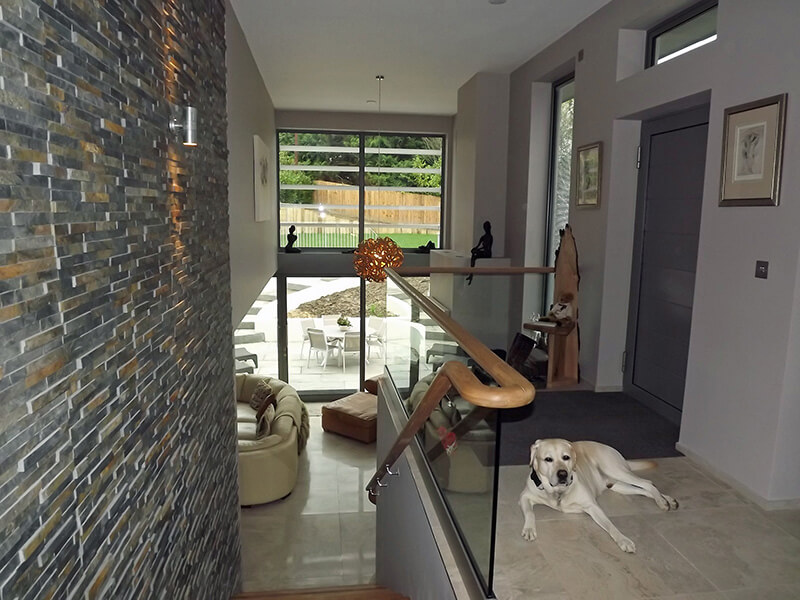 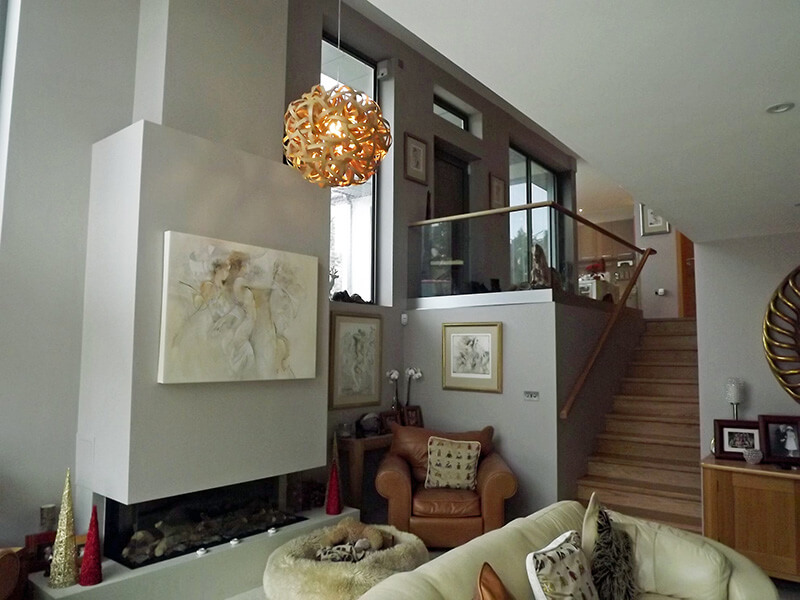 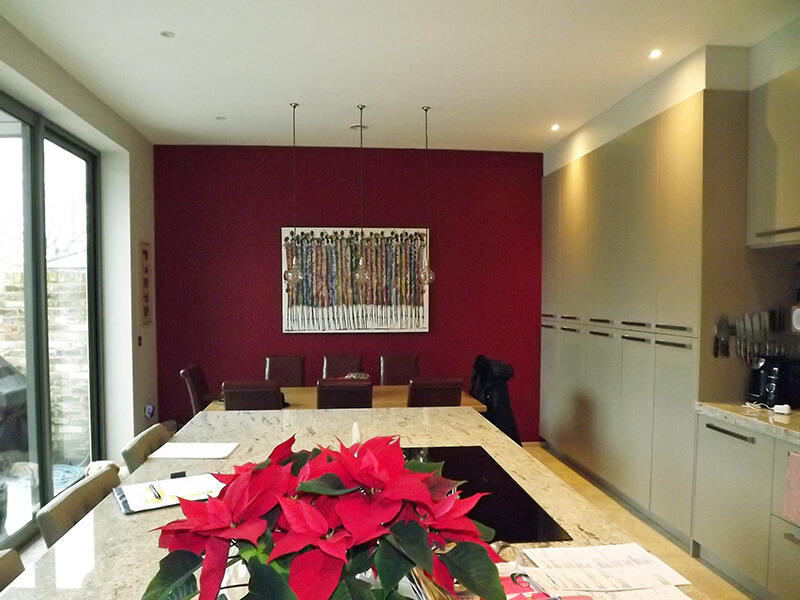 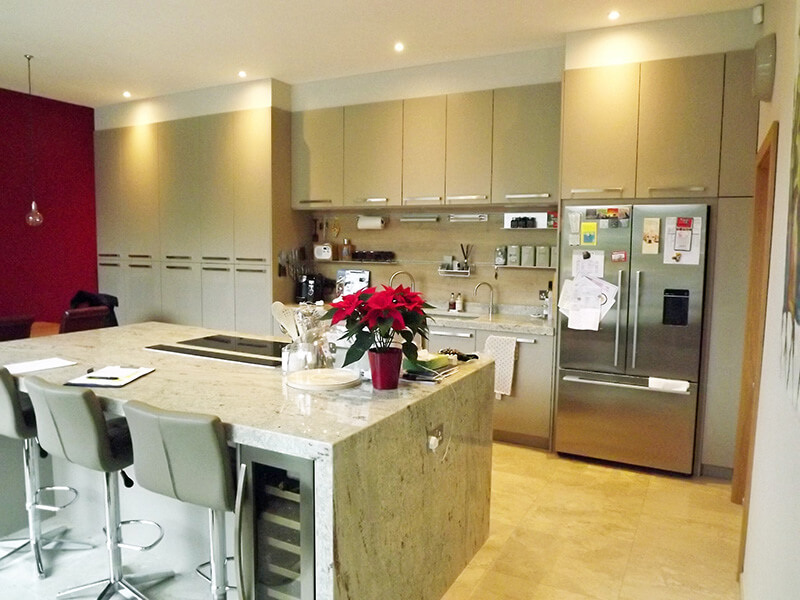